They once belonged to me

You asked me for a place to sleep

And threw a feast

I just came across Taylor Swift’s new single- Look What You’ve Made Me Do. I’m not here to diss the track or speculate about who she’s talking about. For once, I want to be someone who sympathises with a singer, about how their music is an out for their despair or joy.

Everyone talks about how Swift’s songs are made to create more drama when the world has already had enough of it, how all she does is be petty when she writes songs, how she’s always so one-sided, never admitting to her mistakes, forever playing the victim. I’ve read so many articles about how Taylor has no inspiration, isn’t original and turns to trash talk to sell her music.

I have several things to say to the people who both love and hate her, but the first is to remember that she’s only human. There have been long lasting feuds, and there has been endless drama at some point in most people’s lives. Just because Taylor is a celebrity and her dirty linen inevitably (and most ruthlessly, I might add) gets washed in public whether she likes it or not, it doesn’t mean that she loses the right to remain upset, talk about her feelings, hold grudges or feel wronged. I know celebrities need to promote the ‘One-Love-I-just-want-to-have-love-and-understanding-let’s-all-be-pals’ ideal but frankly, it’s utter rubbish.

You’ve held a grudge against that mean kid from high school or against your dad or your daughter or friend or literally anyone-and trust me, most times, nothing is as bad as having all your privacy destroyed while thousands gossip about your relationships, morals, life and everything about you besides, that they have no right to judge. And who knows what’s happened to Taylor behind closed doors? There are things that will never find their way to the public. All I’m saying is that maybe Taylor always plays the victim but maybe she’s genuinely going through one of the worst phases of her life personally. You are no one to call her petty or a drama queen without being in her boots.

Secondly, artistes, especially songwriters and poets have the wonderful opportunity to lay their feelings bare in the form of verse. It is perhaps one of the most gratifying ways to vent your anger-more calm, collected and impressive than words said in heated frustration, and more clever, stinging and concise than a string of long texts, posts, press releases or lawsuit statements. So what if Taylor uses her life as inspiration? It’s more genuine than most music. It’s a way for her to make statements. Since you’ve all been kind enough to make her air her fights in public, the least you could do is be equally appreciative when Taylor uses the platform handed to her to get salty-and without naming anyone unlike a certain WESTern rapper, if you know what I mean.

The song may not be a musical masterpiece-but for someone whose songs are derived from events in their life-it isn’t always about the trilling and the romanticised lyrics; it’s about really feeling what you’re singing, and this song is just that. This is a song meant for when you’re in such a rage that you’ve taken time to cool off, get calculative and are dead on the inside. It’s a song you’ll relate to when you’re going to get off your bed perfectly stable, with a clear idea of how you’ll calmly destroy anybody who let a single tear roll down your cheeks. It’s a song by someone whose heart has turned to ice. 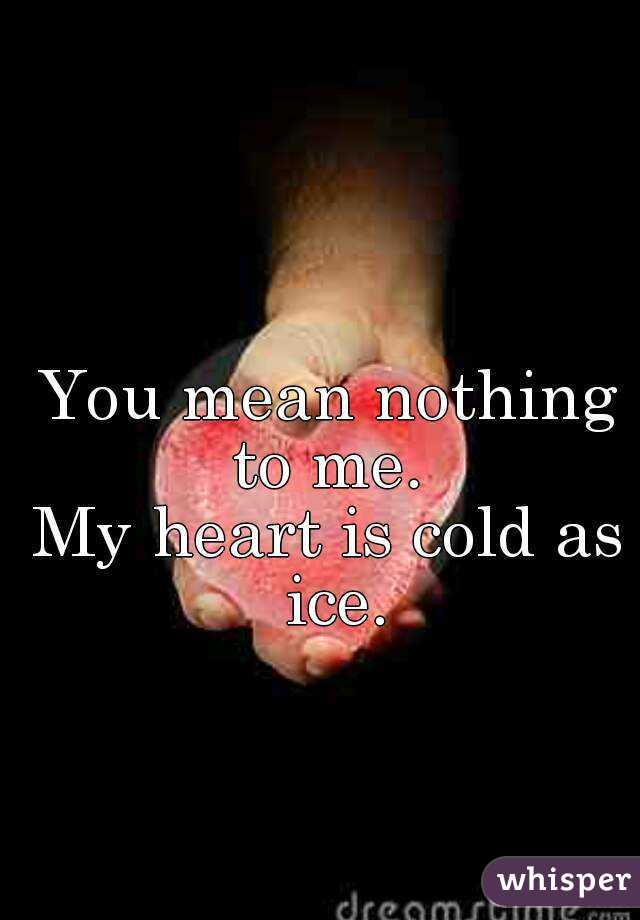 For all those haters or critics or literally anybody who says Taylor isn’t suited to the ‘bad girl’ image, maybe you need to leave behind your market-tuned instincts that ask you whether the album will be a hit, and instead focus on the turmoil Swift has faced, and how heartbreaks and hurt can cause someone to change forever. Don’t view this only as a calculated image change. View it as a message from a person who is done with the bullshit she has to put up with, view it as the song of her soul. See the bonds holding her shatter, see her wings unfurl, no longer white but blackened, hardened by the years of suffering. Realise she’s a woman trying to figure things out, and has chosen this path for herself. Support her if you will but don’t knock it till you understand emotionally.

No doubt there’s a certain marketing risk involved but more often that not, in the lives of celebrities, and especially artistes, emotions give rise to much more than we give them credit for.

Taylor, I for one think this is a badass song. Keep moving forward and don’t show them any mercy.