So, as I may have mentioned before, I am now in college! *cue balloons and party sprinkles*

After I had completed my “schooling”, I had had a 2-month period to take the world in and have the time of my life before I would be thrown into the ninth circle of Hell-college. Everyone told me it would be a huge change but I didn’t know just how bad things were going to be.

Added to that, my particular university (yeah, my college is now a “deemed university”), was known for being more like school and less like how college should be. I assumed this would just be on the rigorousness in the academic front and so, jumped in without realising what a grave mistake I was about to make. But that’s another story.

Here are 5 things I have grasped during my first semester here:

1. The human body is not designed to function optimally before 10 AM. 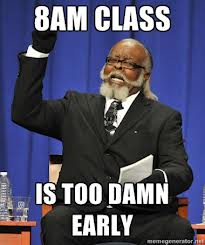 This is a fact. And if you’re looking for a case study to further your research, I’m your woman. Every single day, I question the entire purpose of college and a higher education before forcing myself out of bed to attend my 8 AM class. So far, so bad. I rush to college and run up the stairs, breathless, into class. I’m late and may not get attendance (which is a humungous deal in India), so I’m already stressed out. I sleep my way through my first two classes and am only functional after my first break starts, i.e, post 10 AM. I cannot write notes, I cannot listen in class, I can’t keep my eyes open-hell, I can’t even sit upright! It’s inhuman to make someone try to pay attention to a teacher droning while in this condition. 8 AM and 9 AM lectures are torture devices. Hence proved.

2.  The freshman fifteen is not a lie.

Despite people coming out over and over to say that it’s a myth, I guarantee you that the freshman fifteen (or at least a freshman 8.5) is some serious ish. Though I still live with my parents, I do not carry my lunch anymore, and end up eating at the food trucks/stalls on campus every single day. The food is not only mediocre at its best, it is also seriously oily and unhealthy. I’ve got more pimples on my face than there are BTS fangirls in the world and I know exactly why I don’t fit into those old jeans anymore.

On a more serious note, I’m afraid it could be a serious health hazard because we don’t get good ol’ nutritious food here at all. The only fruit I could buy on campus (or even close by) is a fruit bowl offered by one out of the 20 stalls on campus and I don’t even get a say in what goes on there. Sometimes I just want to buy an apple, okay? How dare you entice me with that fried, tasty looking tucker? Get out.

3. At the end of the day- we’re products of a factory.

So this could be interpreted as two things: that the students don’t care anymore now that they’re somewhat free to do whatever they want, or that lecturers and the administration in general does not care much about the students they’re ‘nourishing’. So far, (and I’m saying this only with respect to my college), we’ve been addressed by the Pro Chancellor and CEO (yes, we have a CEO), and all they’ve managed to tell us is- you HAVE to do everything.

You HAVE to get a good CPI, be in ALL the clubs, get involved in research and- and this is gold-  it is NECESSARY that 80% of what you talk to your friends about be technical. Now, hear me out. While doing all of these things is wonderful, the accomplishment loses its sheen when you’re taught that you MUST be a superhuman.

It’s one thing to do all of these things out of interest but another one to be taught that this is the formula to success; it’s almost like being brainwashed into being perfect human beings. These things should be organic-not fed to the students over and over again.  This stuff is a benchmark they systematically hold us to-much like quality control for meat at a slaughterhouse. This is spoon feeding and I feel like we’re a herd of sheep right now. #disappointed.

4. I am a useless piece of trash living off my parents

So, in India, it’s not a very common thing for someone to get a part-time job while in college to make ends meet. We do get internships but those aren’t a steady source of income. So every single time I take my wallet out to pay for the previously mentioned chow, I think “Holy Hell, I am spending so much money on this one meal” and I go on this huge guilt trip. I ruminate for like 60 seconds on how I’m not contributing anything to the family and am a total parasite right now. As a result,  I try to cut down on my spending, and that’s practically impossible because everything is priced almost the same and is equally disgusting. I then convince myself that the return on investment will be great and I will miraculously buy my parents a private jet anyway and so there’s no need to worry about that.

I also tell myself I need to eat something at least and spend the hours after lunch trying not fall asleep on my now full stomach while barely paying attention in class. My parents must be so proud.

When I was in tenth grade, I had the most amazing class (in India, we share all our classes with the same group of people, which is our ‘section’). We were like family and we had a whole lot of fun. We were also only 35 people at the most. Fast forward to college where there’s 70 of us in a small room and half the class hasn’t spoken to the other half!

I don’t know the names of all my classmates-and this is the first time in my life that this is happening. That feeling of class unity is just gone and I realise with a pang that growing up is also growing apart. It doesn’t help that a chunk of the people do not even try to be friendly, and everyone is so self-absorbed, on their own path.

Nobody keeps in touch, nobody does things together. I don’t know if things are supposed to be this way but I don’t like it at all. Are we meant to diverge like this? Where’s the sense of community that humans ought to live by? We’re all so nuclear in everything we do now. That’s also a post for another day though.

So, do you concur with my inferences? Let me know! What are some of the things you think I missed out? 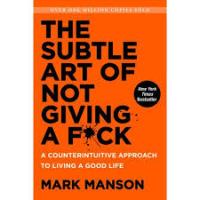 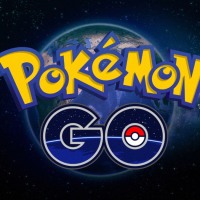 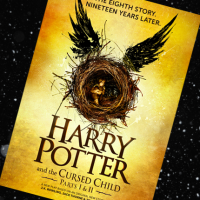 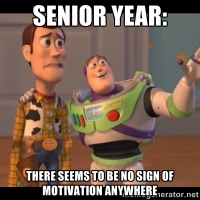 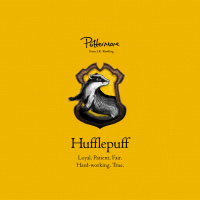